Over the past year I've had the opportunity to explore quite a few national parks. Of course this was a deliberate act. Enjoying the outdoors is a cornerstone of my happiness and some of my best memories are tied to nature. My girlfriend (whom I met atop a mountain) and I decided to pursue the long-term goal of experiencing all national parks in the United States and it's associated territories. By the end of the year, we'll have visited eight of them together. 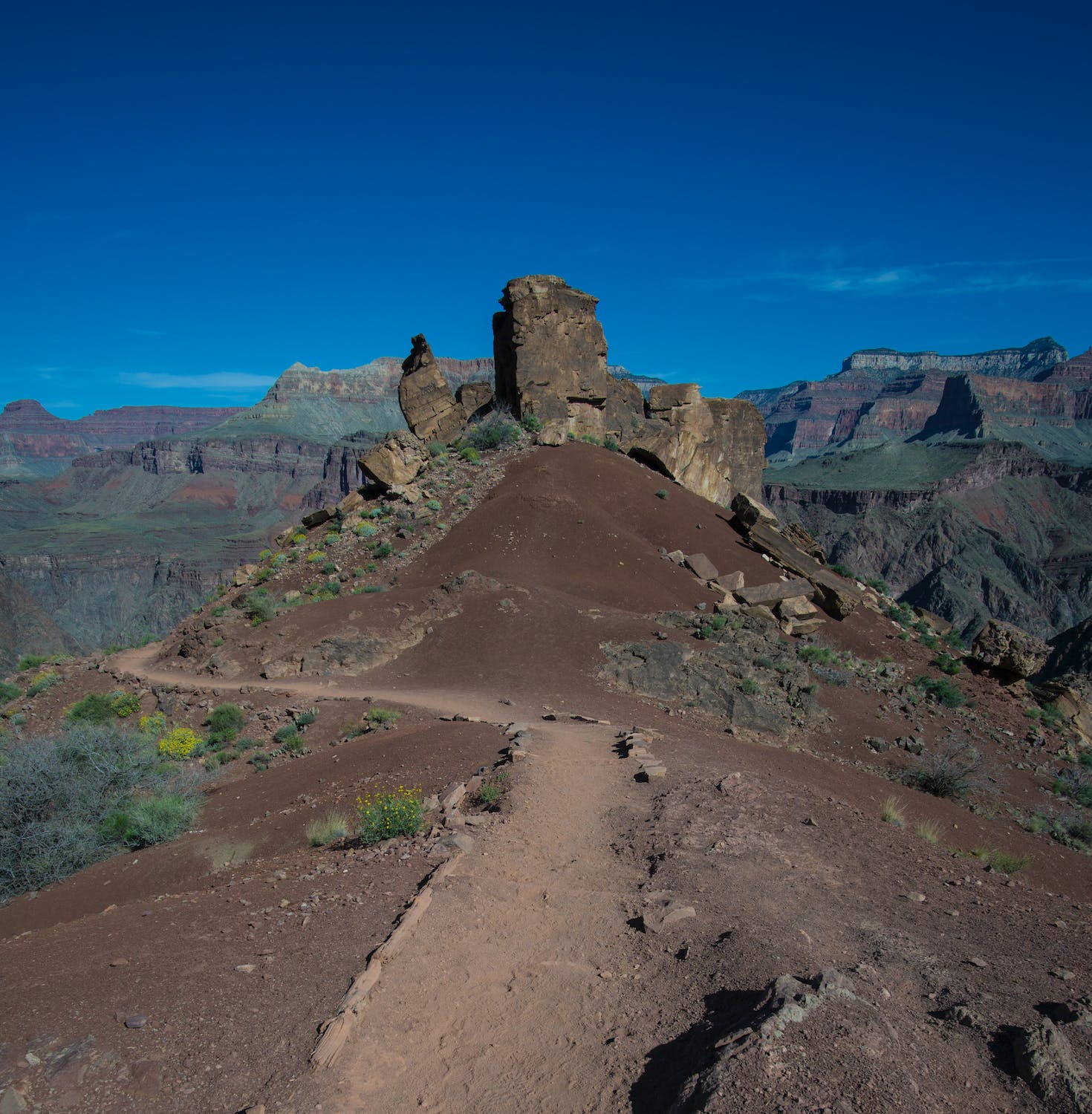 This goal is appealing for us because it requires venturing into areas unknown. There are loads of places in nature that we love, but many of them are close to home. Currently, there are sixty-one national parks. Some are close by and logistically easy to visit (Arizona has three) while others are far away and more challenging to plan effectively (for instance Alaska has eight, some of which are quite remote). We look forward to accomplishing this goal over the course of years, but I'll always be reminded of the following:

"All conservation of wildness is self-defeating, for to cherish we must see and fondle, and when enough have seen and fondled, there is no wilderness left to cherish." - Aldo Leopold

The accessibility of many national parks causes them to become overrun with people. This presence of mankind tarnishes the luster of nature. Every visitor contributes to this reality, myself and my girlfriend included. This post showcases some actions we're taking to reduce our footprint on both nature and other visitors as we undergo this journey.

Most national parks allow bicycles as a form of transportation. Roads in national parks typically have slower speed limits, making them more approachable with a higher degree of safety. Furthermore, backcountry roads (frequently non-paved) can be easily explored by bike. 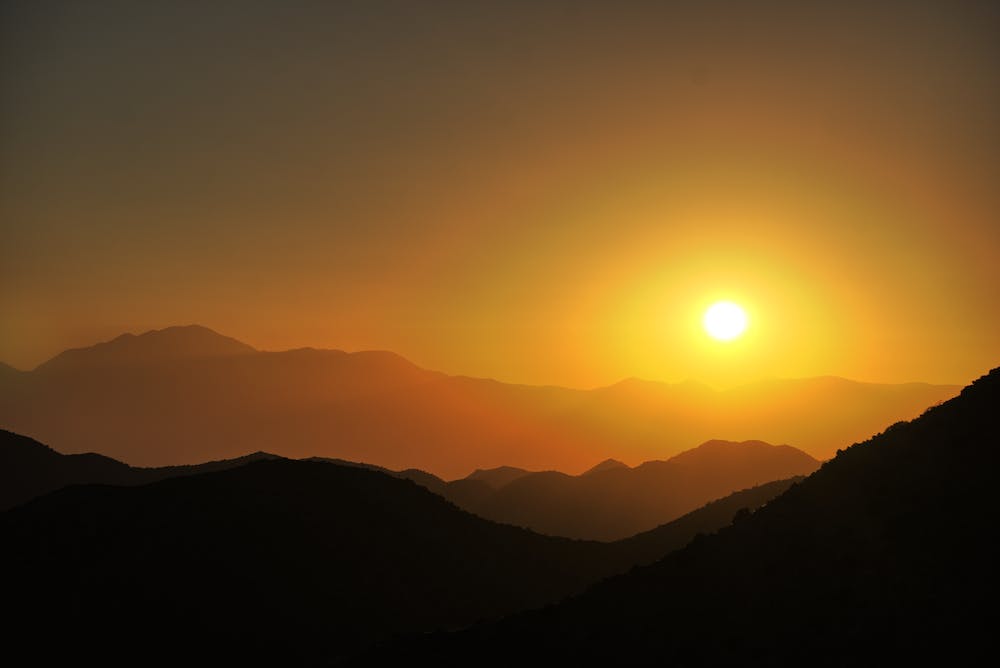 Experiencing a national park by bike leads to unforgettable memories. Being exposed to the sights, sounds, and smells without the familiar facade of sitting in a vehicle is truly wonderful. It also brings more peace to everyone – one less gas burning engine ruining the tranquility.

Backcountry permits are typically given out by park rangers. Some national parks have self-serve posts where they can be acquired. They are also usually first-come first-served. The idea behind a backcountry permit is to allow small groups of people to backpack into and camp in the wilderness. Wilderness is almost always a section of a park that contains no traces of mankind. Purely wild.

These experiences are awesome, but require extra care on the part of visitors. It's easy for people to overlook the sensitive environments that often define wilderness areas. Respecting nature and preserving the beauty for future visitors (both human and otherwise) should be top-priority. 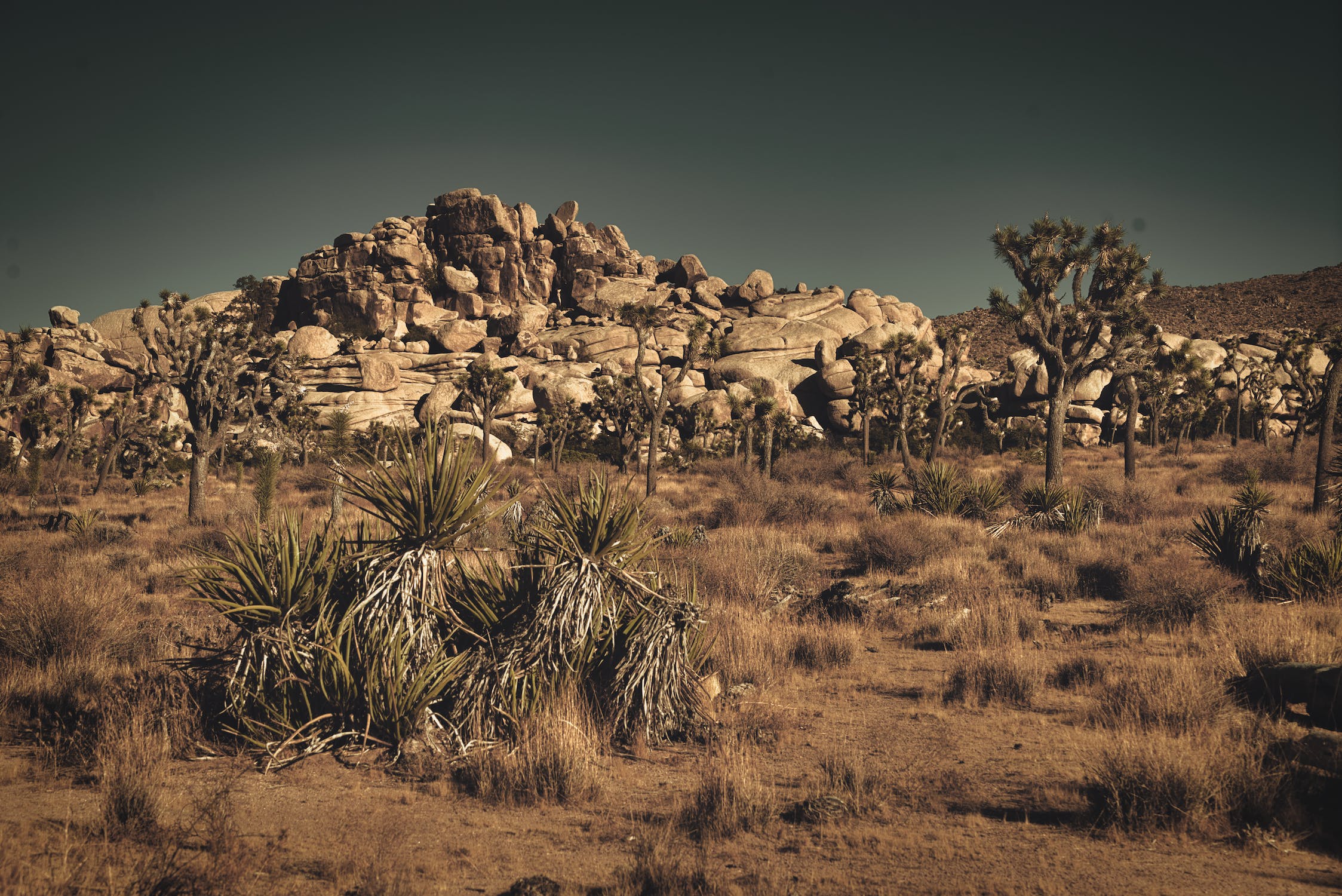 We make sure to always be mindful of where we tread. Staying on established paths and LNT (Leave No Trace) are some better known principles to follow. Park rangers and exhibits in the visitor centers can point out further steps to take to preserve the wilderness.

Everyone spends enough time behind a screen. I see so many people visiting national parks taking selfies and pictures for their Instagram. It's a bit of a sad sight indicative of some profound issues human psychology, but that's a discussion for another time.

I find it best to avoid using electronics when exploring the wonders of national parks. Dedicated cameras (i.e. not smartphones) are one exception, but even then should be used sparingly. One major reason for visiting national parks is to escape the normal realities of everyday life. Take a moment to enjoy the present.

I'll be sure to update this post as time goes on. As we continue to explore national parks I'm sure there will be additional tidbits of knowledge worth sharing. Regardless, it's important to acknowledge the importance of and promote the preservation of nature. Future generations will undoubtedly want to visit these places and it's our responsibility to enjoy them mindfully.