Back in university I took a series of classes surrounding the study of algorithms. These are cornerstones in the computer science curriculum. Two algorithms that I'll always remember in detail are BFS (Breadth-First Search) and DFS (Depth-First Search). The concepts of BFS and DFS are best explained through analogy. Suppose you're lost in a maze and need to escape.

BFS is analogous to pouring magical water on the floor that will illuminate the path to the exit once it finds it. BFS basically floods the maze with water, outwards from the starting location in the maze. This means that water is exploring all possible avenues at once, albeit at a slower rate for any specific path. 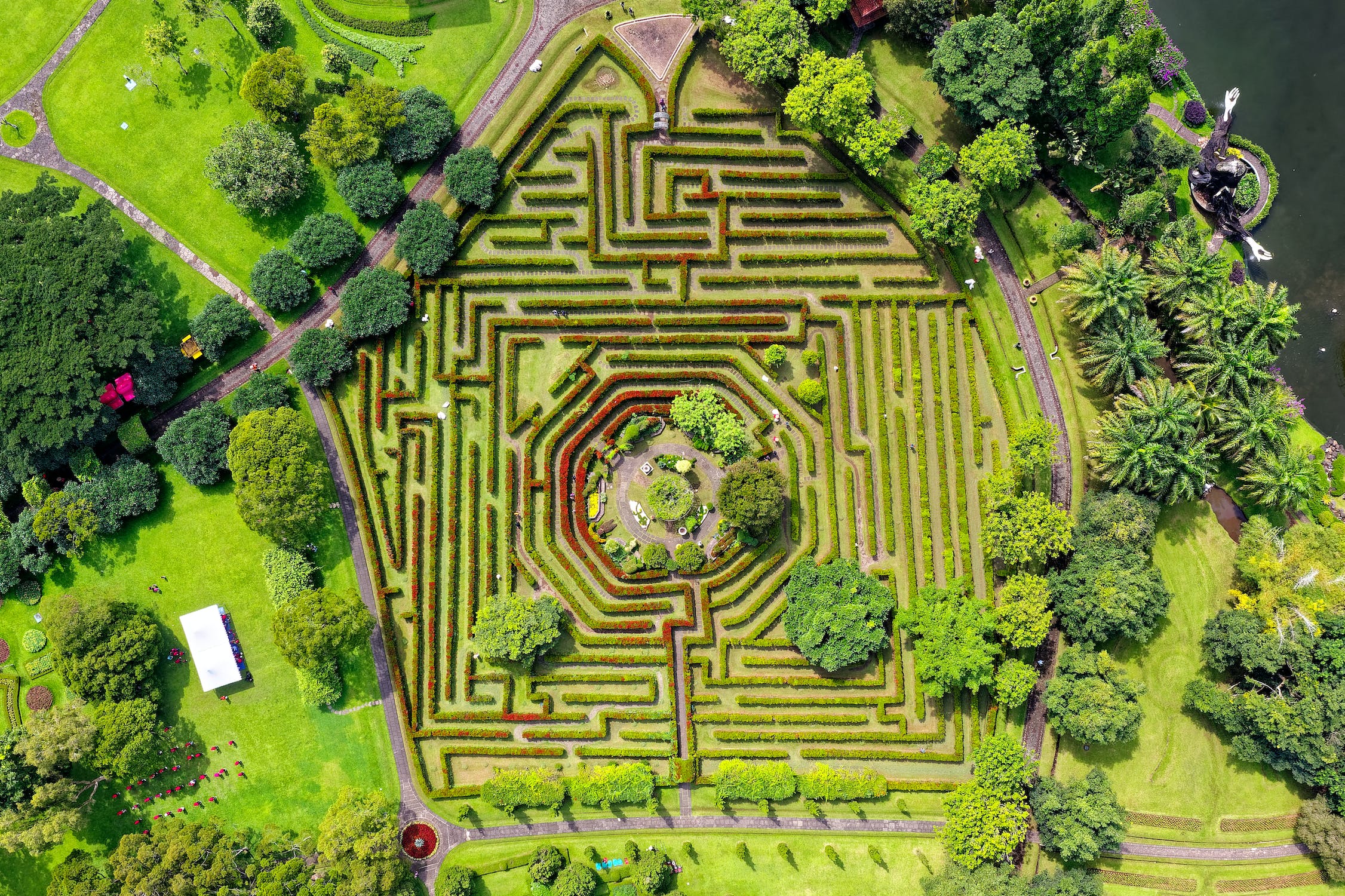 DFS is analogous to walking a particular path of the maze until a dead-end is encountered, then backing up to an unexplored area and repeating (remembering each previously explored path is hard for humans but trivial for computers). This is performed until the exit is discovered. The idea is to pursue a specific path all the way until the end to see if it works or not.

These two algorithms exhibit different approaches to solving the same problem. One explores in all directions while the other simply focuses in detail on a few. Conceptually this can be correlated to real-life by viewing BFS as a jack of all trades and DFS as one who is highly specialized.

Comparing the value derived from having a breadth of knowledge to that of having a depth of knowledge is tricky. There are benefits to both. Up until a few years ago, I believed that specialization was superior. Why?

In the United States, we're brought up under the implicit expectation to pursue a specialized degree upon reaching adulthood. Get a university degree then attempt to make a "career" out of it. This establishes a predictable, rigid trajectory for the lives of many people.

Think about the life of a revered doctor or surgeon pushing the boundaries of medicine. They're highly vested in one very, very, very small piece of the pie and shine like no one else in that particular area. Specialization is glamorous and alluring to the masses. 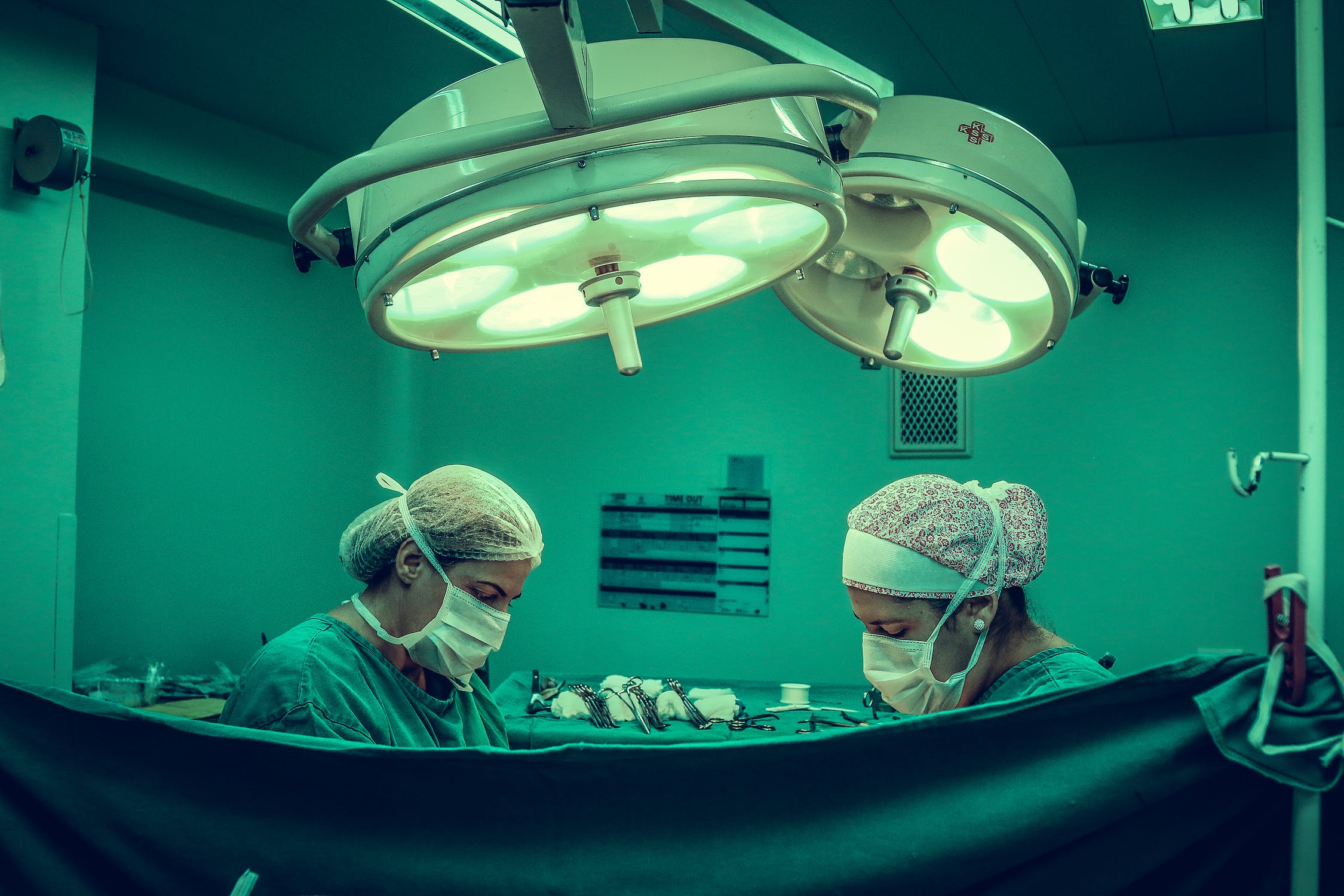 These types of people should be well-respected. They undoubtedly make invaluable contributions; however, there are other ways of bringing significant impact to the world without diving deep.

A polymath is basically someone who's a jack of all trades. Curiosity and exploration across numerous domains isn't considered superfluous, but rather an opportunity to gather broad knowledge of the world. The idea is to experience the world more fully than someone vested in just one piece of the pie. There are numerous benefits to this "broadened" knowledge.

The trajectory of a polymath isn't as rigidly defined as that of a perfectionist. This reality is highly beneficial. The future is uncertain, just because you like what you do today doesn't mean the same will hold true tomorrow. Specialization locks you into a narrow set of opportunities. It's hard to escape. I see people all the time at my job regretting their line of work, or at the very least admitting they'd rather be doing something else.

Having a pliable trajectory means that it's easier to embrace change when life calls for it. Hate your job doing X? Well it's easier to pursue that other opportunity Y that's completely unrelated to X, but will likely make you much happier.

Polymaths have the ability to make novel connections between domains that perfectionists would simply not be aware of. A wider scope of thought enhances ones ability to tackle complex problems and propose unique solutions. 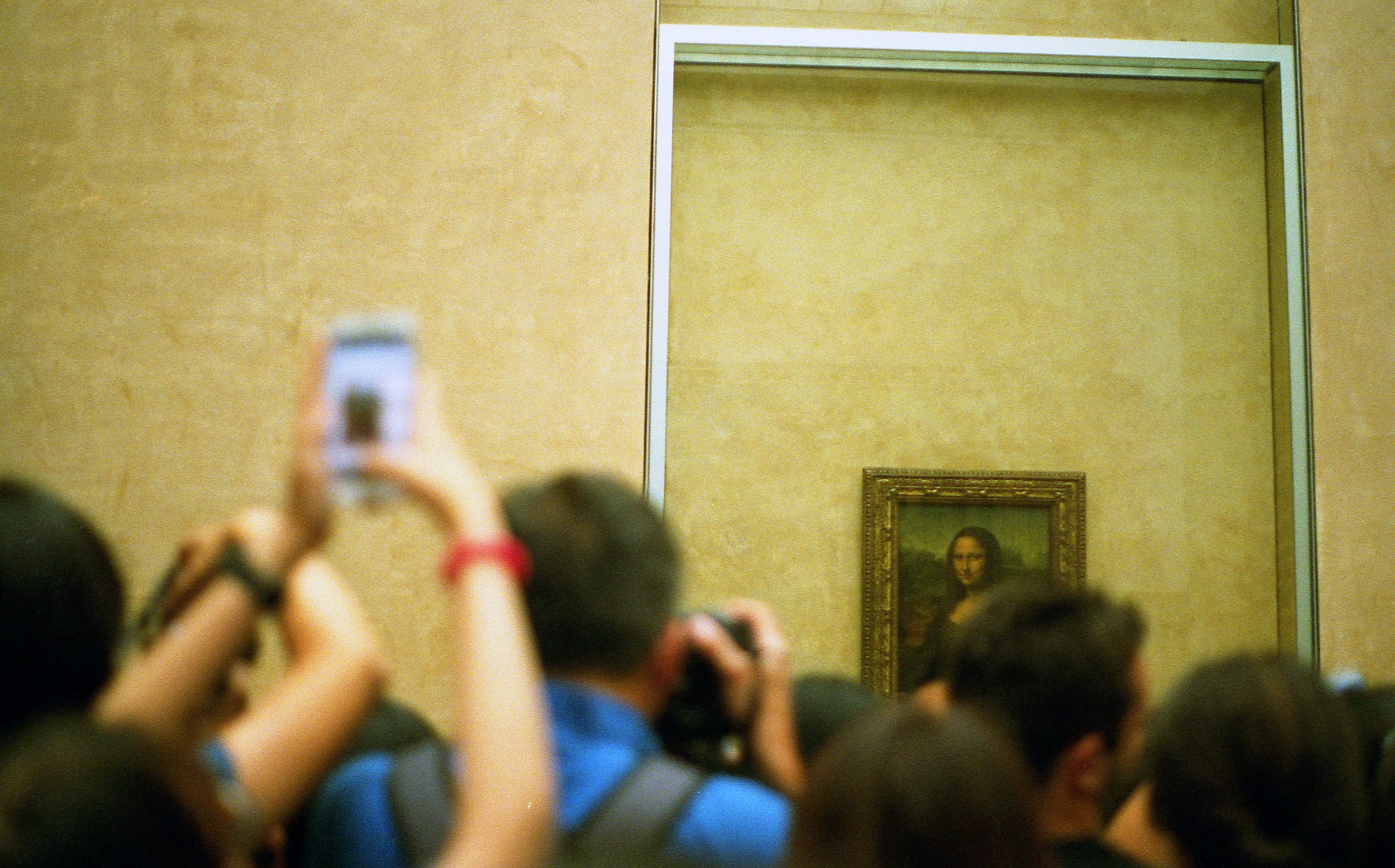 Leonardo da Vinci cross-connected numerous domains in countless, unconventional ways. He's sacrosanct in history as one of the greatest polymaths. Making connections and acting upon them are two different things; however, the benefits of this ability cannot be understated.

Evolutionary biology proves that becoming the "best at" isn't necessary, you just need to be good enough. Creatures that overspecialize tend to be less adaptable. They're highly performant under ideal environments, but choke in the face of change.

The coyote is my favorite example of a "good enough" creature. They're incredibly resilient and resourceful. They're omnivores. They're able to thrive in both urban areas and in wilderness. They're able to control their population numbers implicitly by taking census through howling. They're willing to disband a pack in the face of grim danger.

The point is that coyotes leverage a range of abilities to thrive in the world. Adaptability and resourcefulness are fundamental to polymaths. Embody the coyote and reap the benefits. Check out this fascinating podcast with Dan Flores to learn more about coyotes.

Apparently I've had polymathic tendencies for most of my life; however, graduating university and living independently have opened the door for me to expand this even further. I've learned a lot over the past three years, some of which is discussed on this blog.

There's so much to experience in the world. It's never too late to break out of the mold that society places us in and get more out of life. Stay curious, become a polymath.